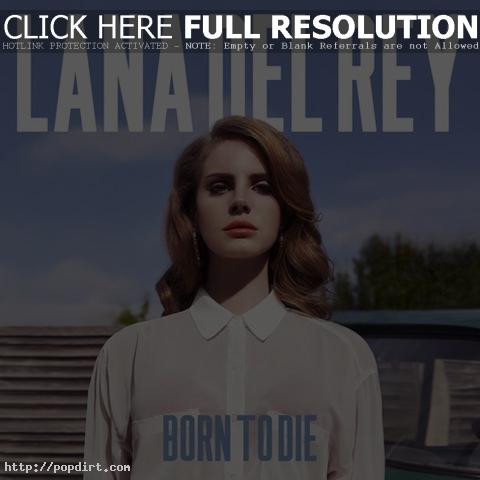 Lana Del Rey announced the release of her debut album ‘Born To Die’ on January 31, 2012 on Interscope Records. Lana’s first single ‘Video Games’ hit the #1 position up on release on iTunes in 9 countries, including the UK, Australia, Holland and France.

Lana says, “The songs I’ve written are an homage to true love and a tribute to living life on the wild side.”

Lana will soon release a new music video for the title-track, ‘Born To Die’, conceived by Lana and directed by Woodkid.