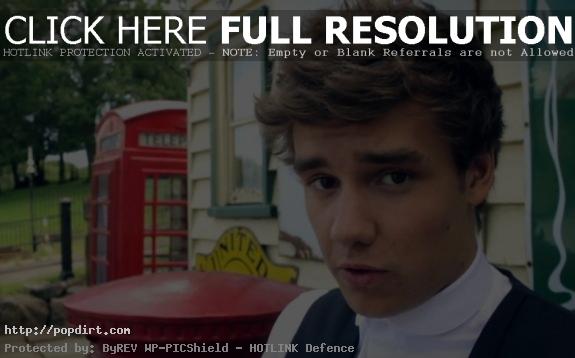 Liam Payne offered his description of the One Direction photo shoot for the boy band’s second album ‘Take Me Home’ in Henley-upon-Thames, where he was joined his bandmates Harry Styles, Zayn Malik, Liam Payne and Louis Tomlinson.

“We are in possibly the weirdest place I’ve ever been in in my life,” Liam said in describing the scene before talking about the phone booth shot and one in a convertible. 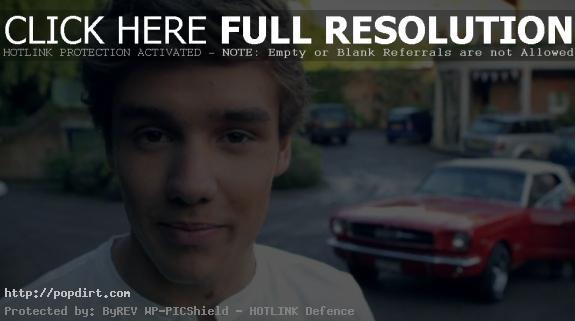 On the phone booth scene, Liam said, “Just been doing the phone box shot. Because we are British boys and do some work overseas, we thought we would show our Britishness with a little red phone box, but in typical our style, we thought we’d climb all over it, do some stupid things, pretend to hang off it, and potentially hurt ourselves, which we’re not insured for. Don’t try this at home.”

After wrapping up the shoot posing in a Mustang convertible, Liam said, “I had a really nice time. The location itself is quite strange and quirky. I think we quite enjoyed ourselves with all the different animals, being on the train and that fancy car over in the background. That’s the end of the shoot today. That’s a wrap. We know we’ve got some great shots out there. Hopefully you guys at home like them. Here’s to the new album. Let’s do it.”

Watch it via Vevo below.