Liberty X Celebrate ‘Being Somebody’ 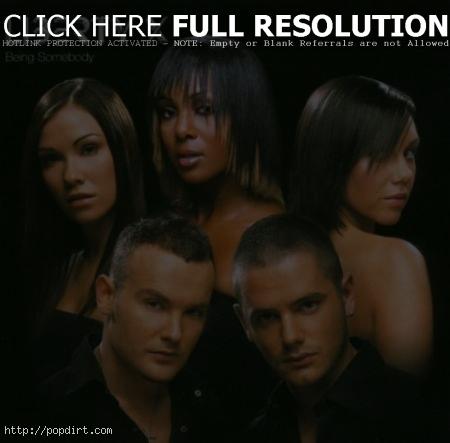 Radio 1 caught up with Tony Lundon of Liberty X at the band’s release party for their new album, ‘Being Somebody’, on Monday night (November 3). “It’s a weird situation to be in,” Tony said in regards to the album’s anticipation. “We spent a long time doing the album and we were always kind of the underdogs in the first album, so now it’s a situation where we did really well with sales and we got to work with the producers we always wanted to work with. We’ve nothing to complain about, which is a weird situation to be in, so we’re just concentrating on enjoying it because if you’ve nothing to complain about, you’re doing well.”