Life After Breast Cancer Is A New Normal For Kylie Minogue 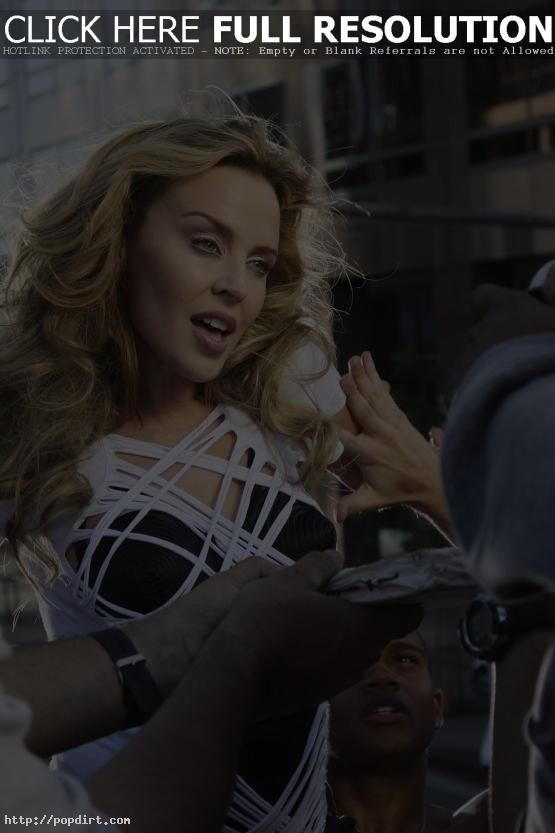 UsMagazine.com spoke with Kylie Minogue in a Q&A as the Australian singer was promoting her eleventh studio album ‘Aphrodite’, asking the Australian pop star how she’s feeling now that her breast cancer has been in remission for five years. Mostly good. Some days I don’t think about it at all and other days I’m reminded of physically what I’ve been through,” the 42-year-old explained. “Life certainly changed but one thing that I latched on to while I was going through my treatment and hoping that everything would turn out OK, was a book, the name of which I forget, but someone said ‘Life doesn’t go back to normal, it’s a new normal’, and that’s really stuck with me. No, you’re not going to be back to how you were before; you’re just not, for all sorts of reasons. But it’s a new normal and you’ve just got to get used to it and get on with it, which is what I’ve done ever since.” Read more.