Lily Allen Checks In From Tokyo 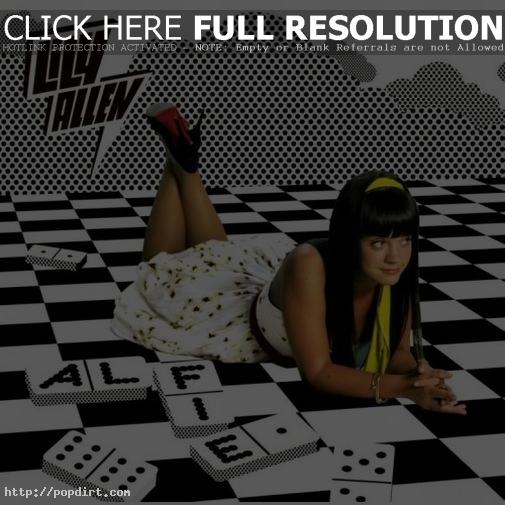 Lily Allen checked in with fans on her blog at MySpace (@lilymusic) on Saturday (January 13). “Happy belated new year to everybody,” she writes. “As you know Maggie May is back although I am thinking of changing her name since I’ve heard that is going to be the name of Kerry Katona’s new child. I am in Tokyo having played two shows here already and we are about to get on a bullet train to Nagoya, which is all very exciting. Before I left, I did a video shoot for the next single, which is ‘Alfie’, and that was quite alot of fun. Alfie was played by a puppet and the whole thing looks like an episode of a mixture ‘Tom and Jerry’ and ‘Roger Rabbit’, you’ll understand when you see it. The whole day was a pleasurable experience, except the Kerry Katona (ie. unhealthy Iceland stuff) catering left a lot to be desired. The day after that I did a photo shoot for something I’m not allowed to talk about with an amazing photographer, who I’m also not allowed to talk about, but all will become clear in due course. We shot at Spring Studios in Kentis Town and the catering was lovely, just in case you were worried.”