Lily Allen ‘It’s Not Me, It’s You’ Review 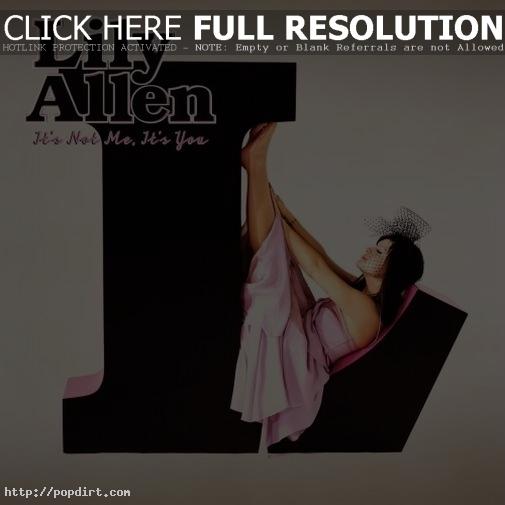 Popjustice.com reviewed Lily Allen’s sophomore album ‘It’s Not Me, It’s You’ ahead of its release on February 9th. The site says the 23-year-old’s album is “a big relief and incredibly enjoyable, and it’s still getting better with every listen. The lyrical themes range from the sublime to the ridiculous, but nobody says this sort of stuff quite like Lily Allen. Most people never even say it at all. After what seems like a lifetime of pointless media coverage and a truly woeful television program it’s great to have Lily back on popstar duty and we reckon the material here is strong enough to remind a lot of people why they liked her in the first place.” Read more.

«Is Britney Spears Doomed To Have Another Meltdown?
Happy Thanksgiving From Alyson Stoner»

One thought on “Lily Allen ‘It’s Not Me, It’s You’ Review”