Lindsay Lohan Gives Lily Allen’s ‘The Fear’ A Thumbs Up 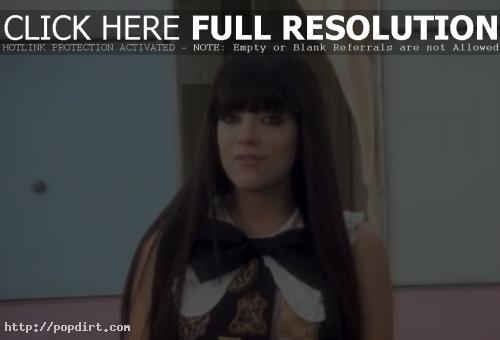 I really like this track, the video is cute as well. go Lily!!

E! Online reports that Samantha Ronson and girlfriend Lindsay Lohan’s stay in Miami was only for 14 hours, with the DJ going to work at Karu & Y on Saturday night having flown in hours earlier. A source at the club revealed, “Lindsay sat in the VIP area while Ronson was onstage DJ’ing. As soon as Ronson’s obligation was met, the girls ducked out, hiding from photographers.” Check out pictures of Lindsay and Sam heading at LAX on their way to Miami, arriving at Miami International Airport, and Sam DJ’ing at GettyImages.

The New York Daily News reports Lindsay Lohan’s 6126 leggings are selling well – in fact “blowing off the shelves” according to Intuition – despite a price tag much higher than competitors and in the face of a bad economy. Lohan’s leggings sell between $44 to $132, with many costing over $100, while Danskin and Hue offer cotton/spandex leggings for about $25. “The leggings are made of top quality materials,” says 6126 publicist Ali Brubaker. “Many have accents like 100 percent leather patches and 100 cashmere leggings which also contribute to the price range.”

The story at nydailynews.com has since been removed.