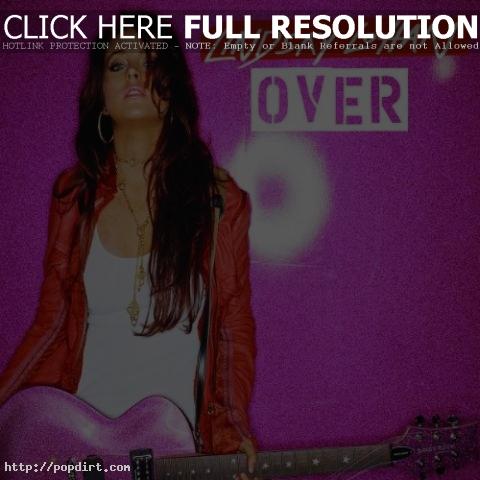 Lindsay Lohan is out with the music video to her new single ‘Over’, from her debut album ‘Speak’. Watch it at YouTube.

The New York Daily News reports that Lindsay Lohan’s mother Dina filed for divorce yesterday from her wild-man hubby Michael in Nassau County Supreme Court. A source close to Dina said she is claiming cruel and inhuman treatment and adultery. “Dina is really just hoping that Michael stays sober and that this can be resolved quickly and painlessly,” a family friend said.

4 thoughts on “Lindsay Lohan ‘Over’ Video”