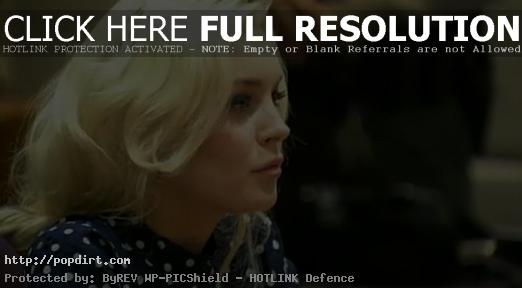 Playboy confirmed to Fox411.com that Lindsay Lohan will grace the cover of Playboy magazine’s first issue of 2012. “Lindsay Lohan will be featured in Playboy’s January/February issue, which hits newsstands in late December,” a Playboy rep told the web site. Lohan expected to appear nude with a classic Hollywood Marilyn Monroe feel as reportedly requested by Hugh Hefner, but “strategically covered up” in certain shots.