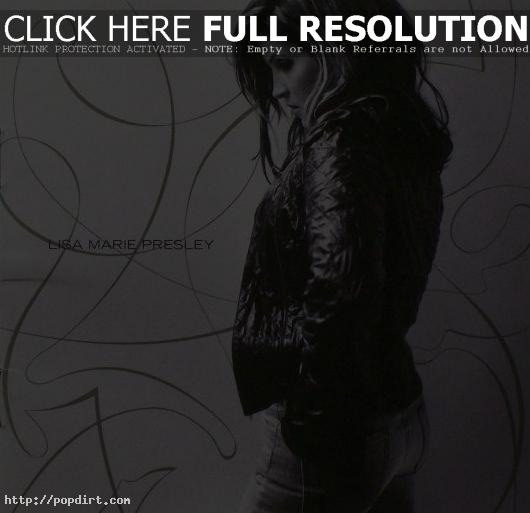 ‘Lights Out,’ the bluesy first single from Lisa Marie Presley’s upcoming debut album, was officially released to radio stations around the country on Monday by Sony Corp.’s Capitol Records, and has received pretty good reviews from critics. “I never wanted to write a song, ever, about anything indicating my genetic code whatsoever, or my background. But if I had to do it, then ‘Lights Out’ would be that song,” Presley said in promotional materials for the album. “It’s kind of a darker, odd take on it. It’s not like, ‘Woo! I’m from Memphis, and look at my life and it’s so wonderful.”‘