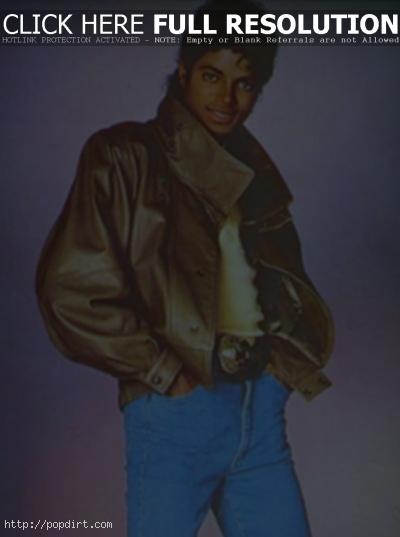 Lisa Marie Presley says she fell apart after her 20-month marriage to Michael Jackson ended in 1996. “I was insane, and no one could tell me what was wrong,” Elvis Presley’s daughter tells Jane magazine for its September issue. “I was trying to pull myself out of somebody else’s world, somebody else’s way of thinking.” The full story at cnn.com has since been removed.

August 7, 2003 – The Las Vegas Sun reports Michael Jackson stopped into Antiquities and Avventura at the Forum Shops at Caesars early in the day last Thursday. Antiquities features beautifully restored candy and soda machines, pinball machines, jukeboxes and celebrity memorabilia. Avventura is a shoe store. Neither store would say if the singer purchased anything.

August 6, 2003 – The New York Post reports sources tell them Michael’s blonde daughter Paris “fell down at Neverland and broke her nose.” Jackson’s other two kids are said to be fine. A rep for Jackson told the Post, “It happened two months ago. It’s all healed, it was just a fall on the stairs.”