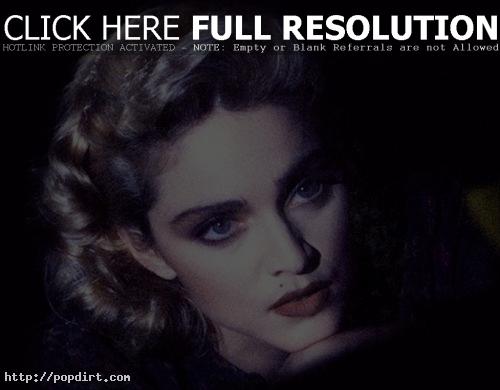 Pagesix.com reports Madonna’s long time rep Liz Rosenberg briefly left the singer not because she could no longer “sustain the emotional commitment”, but because of Madonna’s reaction in wake of the September 11 attacks, according to insiders. A source at Warner Records said, “Madonna insisted on doing her concert in L.A. on Sept. 13. She and Liz apparently had a huge fight over it. Liz thought it was tacky and wrong and wanted her to postpone it. Then Madonna did some inappropriate stuff onstage and got booed for it.” There also was talk Madonna clashed over donating money to the victims or appear on any charity concerts.

When asked about it herself, Liz scoffed at the reports saying, “That is so ridiculously not true at all. It’s too insane. I wasn’t even involved in the decision-making about the charity donation. But there’s never been an issue about how philanthropic Madonna is. She’s always given tons of money away, we just don’t publicize it.”

January 11, 2002 – The Sun reports Madonna has told husband Guy Ritchie and his friends they may no longer call her ‘Madge’. Ritchie’s pal Jason Flemyng said, “She hates Madge. We’re under strict instructions not to call her that. But she loves being one of the lads.”

January 4, 2002 – Neal Travis of the New York Post reports Madonna has received a tartan from Scotland’s Highlands Tourist Board as a first anniversary present and a thank you for having her wedding at Skibo Castle. Now the singer is trying to get husband Guy Ritchie to be named into knighthood so that she can be known as Lady Madonna, according to sources.

January 3, 2002 – The New York Daily News reports Madonna is looking to unload her apartment on Central Park West because she revealed she “wants to get her kids out of New York,” according to a source. Madge is looking for a place in the Alpine area of New Jersey instead. Madonna’s rep denied the report.

December 29, 2001 – Las Vegas Weekly writer Molly Brown gave her thoughts on the year in music and saved her most pointed comments for Britney Spears. Brown blasted, “Britney is not, and never will be, in the same freaking arena as Madonna” adding, “Madonna pretty much did what she did until she got control. And when she got control, control she did–the entire world. Britney, on the other hand, is a Disney-ized, wind- ’em-up, un-popped cherry doll–or so she claims–who collects rubber bands.”