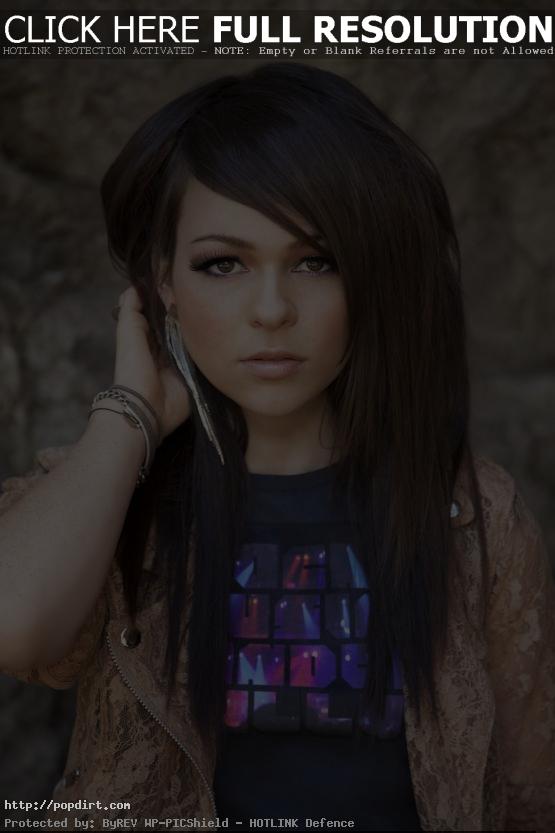 Cady Groves spoke with Billboard about how becoming involved with one of the songwriters working on her debut album became a mess after the pint sized singer songwriter found out he already had a girlfriend. After scrapping the material she had written with the cheater, she started over on her first release. “It was hard to even write at that point,” the 22-year-old Oklahoma native said. “I just wanted everyone to leave me alone, to hide away. What was great was the label saying, ‘We understand what’s going on, but we see something that you can’t see. There’s a silver lining in you writing right now.'”