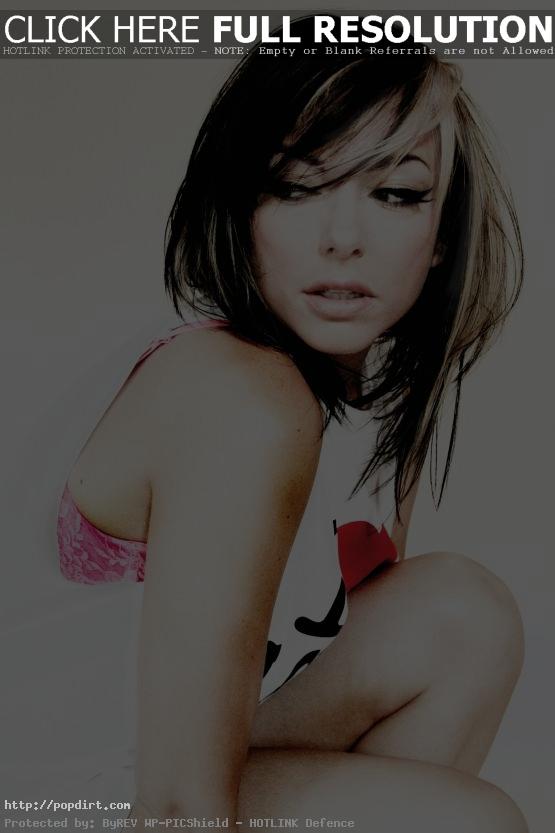 Luciana Caporaso spoke with Boston’s Edge magazine in a Q&A, where she talked about how her career has been non-stop since moving to America, the new single ‘I’m Still Hot’, feeling she’s “a gay man trapped in a woman’s body”, how she finds time to get in the studio, her “Isha CoCo” alter ego, and a possible collaboration with Cazwell. “It’s really funny because I don’t want to put an album out,” she said about new material. “I get really bored with albums, ie. 12 songs. I’m thinking like putting 6 songs out, an EP. And then once that happens, put out another 6 songs. That’s the plan anyway.”

One thought on “Luciana Caporaso Bored With Albums”