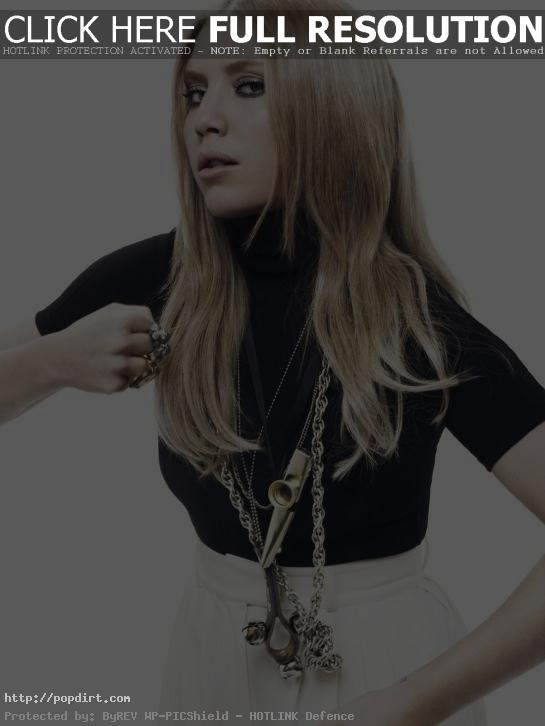 Footage of Lykke Li performing ‘Possibility’ has been posted at the Swedish pop singer’s YouTube channel. The song is featured on ‘The Twilight Saga: New Moon’ soundtrack. The 24-year-old writes:

Here you go, Internet.
The first live performance EVER of this song:
An homage to an idea lost in the fire.
Fortunately for us all, two camera men happened to be lurking in the shadows while me and my band got our groove on for the first time since we recorded it.
Why the wait one might think? Well, me as well as other things had to dwell and change shapes for a while but now… Winter became spring. There is hope again!
Enjoy.
Much love.
LL