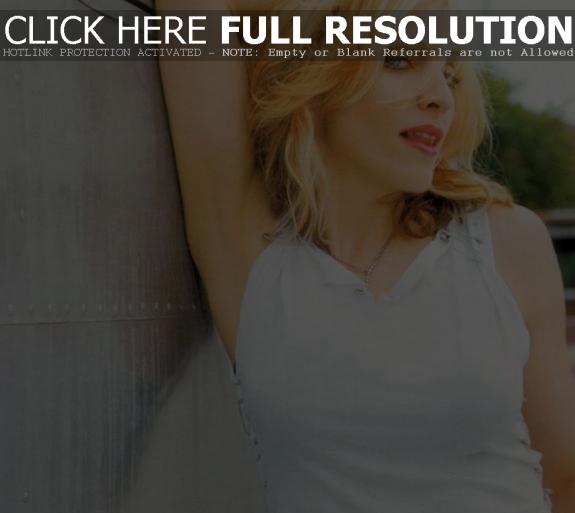 Bill Zwecker of the Chicago Sun-Times reports Madonna and Jesus Luz have broken up on friendly terms, with the 23-year-old initiating the split. “The problem is as simple as it is obvious – it’s the age difference,” a friend of the 51-year-old singer told The Sun. “How long could it last? How it even lasted a year seems a miracle to a lot of people. They are in such different places in their lives. They both benefited, but it’s pretty much over now.”

Madonna Trying For A Baby With Jesus Luz?

January 20, 2010 – Though Madonna is 51, The Sun hears that the Material Girl is consulting with doctors about the possibility of conceiving another child with her much younger boyfriend Jesus Luz, 22. Madge’s pal, who calls the singer by her preferred nickname Em, told the British tabloid, “Em says motherhood is her greatest achievement and the most fulfilling thing in her life. She knows that, at 51, it’s going to be harder to conceive naturally. But she is Olympic-athlete fit and is ready for the challenge.”