Madonna Queen Of The Universe Advert 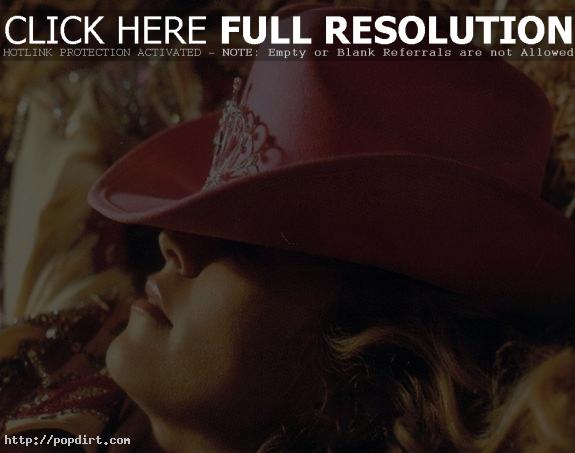 Contributed by StilettoSadist: Madonnalicious.com has posted a new advertisement for Madonna’s ‘Sorry’ single that was featured in a London magazine. It shows Madonna wearing a t-shirt that says Queen of the Universe. Check out the picture here.

February 22, 2006 – Ann Montini of Sky News reports that Madonna’s appearance on ‘Parkinson’ was one of the lowest rated programs for the Michael Parkinson hosted talk show. “We were all shocked by that, but we’re guessing her fans must have been out – it was a Saturday night,” an insider reasoned.

4 thoughts on “Madonna Queen Of The Universe Advert”