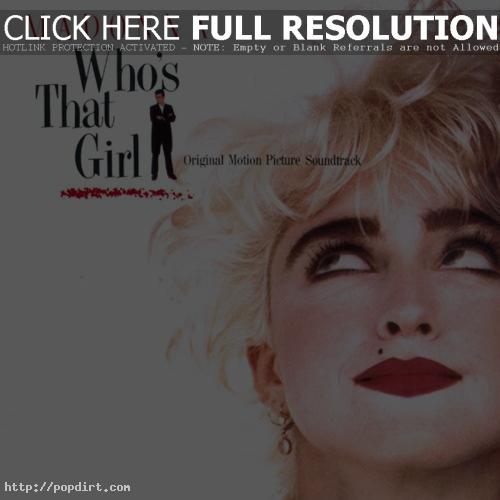 September 25, 2003 – Femail.co.uk reports Madonna’s literary debut ‘The English Roses’ has become the fastest-selling children’s picture book of all time, selling more than 10,000 copies in the UK in its first week alone, according to figures from the publishers, Puffin. A spokesman for Waterstone’s said: “The English Roses is performing beyond all expectations. It is selling incredibly well.” And a spokesman for bookseller Ottakar’s said: “In terms of sales, the book is second only to David Beckham’s.”

September 25, 2003 – Jeannette Walls of MSNBC.com reports that Madonna is planning to star in a musical comedy written by her brother-in-law Joe Henry. “He’s married to Madonna’s sister, but he’s a serious songwriter in his own right,” a source revealed, “and, he’s known her for years, so he’s not intimidated by her so maybe he can give her the directing she needs.”