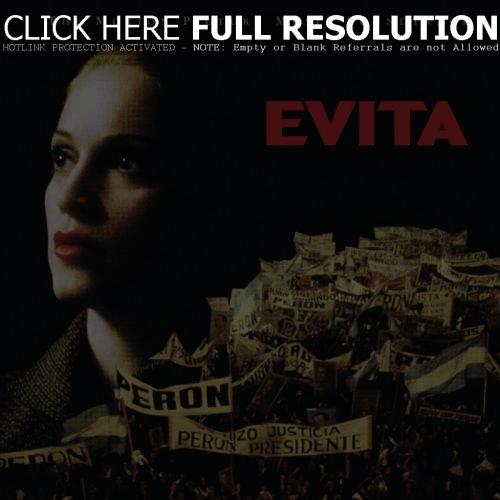 Sky News reports that Madonna is upset with claims that she wasn’t the first actress offered the role in the hit film ‘Evita’. “I’ve never heard of Michelle Pfeiffer being tested for the role, so why does she go around saying that then,” Madonna asked.

May 12, 2004 – The Mirror reports Madonna would have to sack 47 staff employed for pheasant shoots if the public were allowed to roam on her land, an inquiry heard yesterday. “It would make it impossible for the shoot to operate safely which would therefore destroy the main enterprise and lead directly to job losses,” land agent Philip Eddell said.

May 12, 2004 – Contributed by StilettoSadist: The UK edition of GQ magazine announced their first British Power List, featuring the top 100 most important people and products for 2004. Madonna is at No. 38 and a Re-Invention promo picture is featured on the page. The article reads, “She’s sold more than 250 million albums, has had more Top Ten singles than any female artist in history (second only to Elvis Presley) while her ever-changing-look still commands as many column inches as the latest Princess Diana installment. She’s been in pop for 20 years, but her re-INVENTION tour still sold out in under an hour (even with ticket prices starting at £70). Expect her to be around forever.”

2 thoughts on “Madonna Upset With Michelle Pfeiffer Over ‘Evita’ Claims”