Madonna’s Brother In Rehab With Her Support 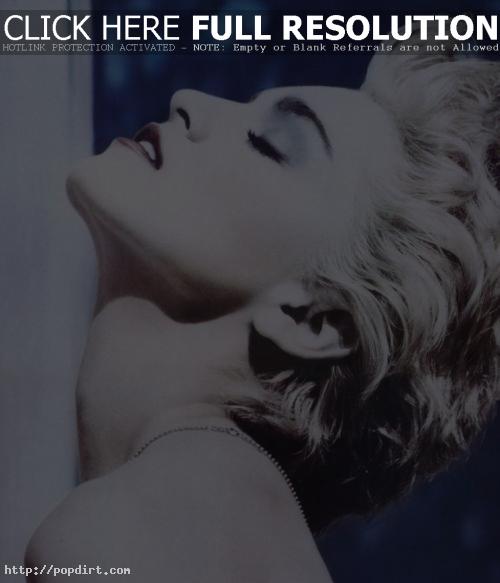 The Daily Mail reports Madonna’s brother, Martin Ciccone, is drying out in an alcoholic’s recovery center in Los Angeles. He says, “Even though I’m doing the recovery on my own, my sister Madonna is very supportive. But she has got her own life and is very busy.”

Behind The Scenes Of Missy & Madonna’s Gap Ad

August 14, 2003 – Star magazine has details behind Madonna and Missy Elliott’s print ad for Gap at Paramount Studios in Los Angeles. The pair arrived at 10 a.m. and Madonna sported $5 million worth of diamonds courtesy jeweler Neil Lane, while Missy wore her own bling. During the shoot, they listened to Missy’s new remix ‘Into The Hollywood Groove’. Missy dined on the food catered for the shoot, though Madonna brought her own macrobiotic food.

9 thoughts on “Madonna’s Brother In Rehab With Her Support”