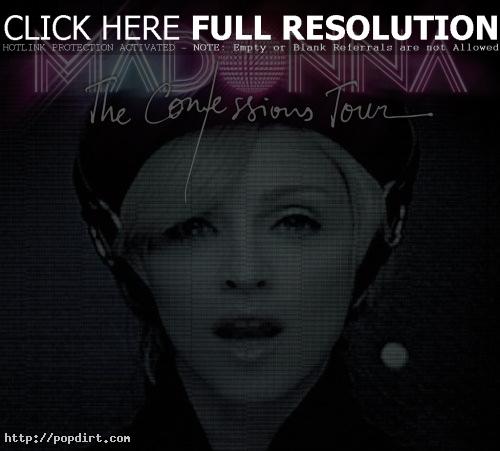 A source tells the New York Daily News reports that Madonna “laughed hysterically” after being told Mariah Carey had been forced to cancel three dates on her upcoming tour. “She has been asking her tour promoters to E-mail her Mariah’s numbers,” the insider revealed. Madonna is also said to have been tickled to hear that Carey didn’t appreciate her musical director, ‘American Idol’ judge Randy Jackson, revealing on ‘The Tonight Show’ that he’d been inspired by attending Madonna’s show in Los Angeles.