Man Arrested After Break In Attempt At Paris Hilton’s Home 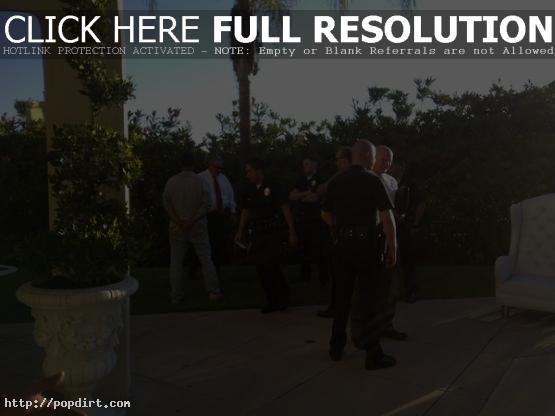 KTLA reports that a was arrested at Paris Hilton’s Los Angeles home about 6:30 a.m. Tuesday after the heiress said he tried to break into her house while holding two big knives.

Hilton told her Twitter followers (@ParisHilton) after posting the above photo:

So Scary, just got woken up to a guy trying to break into my house holding 2 big knifes. Cops are here arresting him.

Paris Hilton Dresses Up As Marilyn Monroe To Promote Tease

August 12, 2010 – Paris was on hand for her Tease fragrance launch at SHG’s Mystudio in Hollywood. Hilton was dressed as her idol Marilyn Monroe. Asked about how she stays so motivated, the heiress told Hollywood.tv, “I’ve just always had a drive for this. Ever since I was a little girl I wanted to create something with myself and make a name for myself and build an empire.” Watch the red carpet footage and interview via YouTube below.