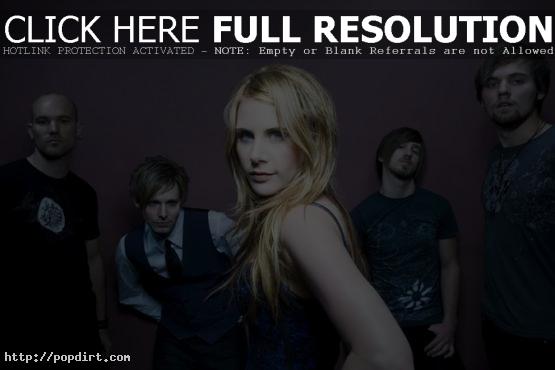 «Who Did Miley Cyrus Call That Makes Her Very Happy?
Alligators And Snakes Detour Serena Ryder»