Mandy Moore Blogs About How We Can Help Haiti 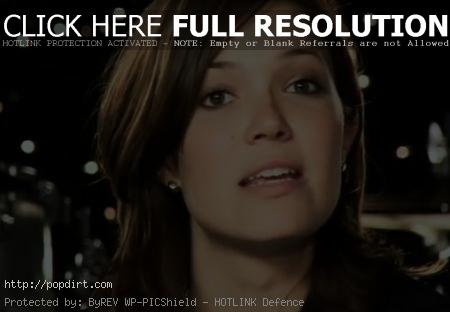 The earthquake that struck Haiti last week has left an already fragile nation in turmoil and it has put our lives bluntly in perspective. I’ve found myself glued to the news, as I’m sure we’ve all been, watching images of disaster flash across the screen. I’m sickened and heartbroken by the thought of the tens of thousands who have lost their lives and the millions more who are without even the most basic necessities. In good times, the people of Haiti had little…now they have nothing.

I certainly don’t claim to be an expert in development or know how to begin rebuilding an entire nation. But as an Ambassador for the global health organization PSI and its child health and safe water program, Five & Alive, I do know that there are small, inexpensive things we can do right now to help the people of Haiti.

January 18, 2010 – Mandy stopped by the PIX 11 Morning News in New York City on Wednesday (January 13) to discuss cervical health and a new educational campaign called Reality Check with Gynecologic Cancer Foundation. Moore says she doesn’t have a personal connection but being a young woman she feels like she has a responsibility to educate young women about cervical cancer. Watch the interview below.