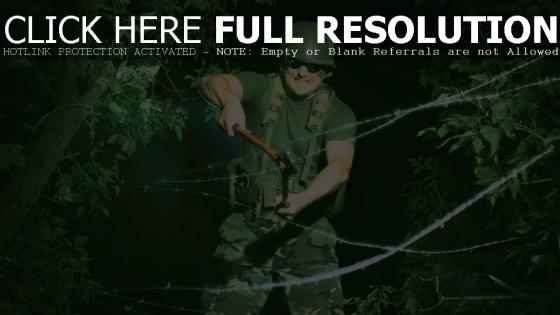 Marc Mysterio is out with the music video to his new single ‘Shout It Out’, featuring Craig Smart on vocals. The song is the lead single from Marc’s forthcoming debut album ‘Redemption’. The Canadian artist had reportedly lined up Brandy Norwood to provide vocals for the song, but alleges in a $6,000,000 breach of contract lawsuit that Brandy refuse to send over the vocals for her verses after receiving a $10,000 side-artist fee.

Mysterio’s attorney Laurence Clarke said in a press release, “They had a contract, it’s quite clear what the arrangement and terms were – they were supposed to provide (vocals.) Marc and his colleagues are very established globally, and already made arrangements for international commercialization with Major Label Partners like Cloud9Dance (NL) whom also release music from Cascada, Agnes and Lil Wayne.”

“We are presently at a revolutionary stage with House music and DJ culture cementing itself in the mainstream, similar to the Urban Revolution of the early 90s. It’s depressing that Brandy apparently doesn’t wish be a part of history and embrace this new revolution in the pro-active way will.i.am has,” says Mysterio, noting will.i.am’s current DJ Tour and embracement of house music.