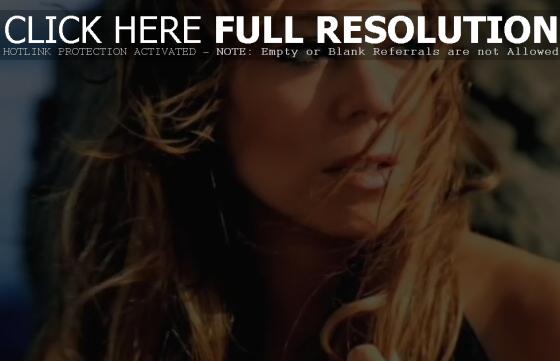 Mariah Carey is out with the music video to her new single ‘H.A.T.E.U.’, the third release from the Long Island, New York pop/R&B singer’s twelfth studio album ‘Memoirs of an Imperfect Angel’, out now on Island Records. Watch the Brett Ratner directed video via YouTube below.

«Will Cheryl Cole Quit ‘X Factor’ To Have A Baby?
Katy Perry ‘Thinking Of You’ Acoustic Video»