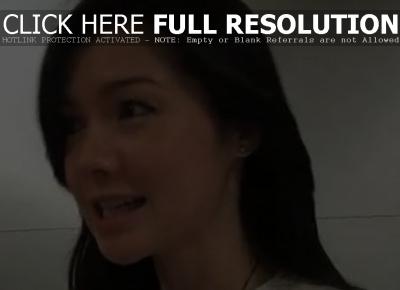 Marie Digby updated fans on her blog at MySpace (@mariedigby) on Sunday (May 17), talking about the status of her second album and the promotional schedule in support of the release. The LA based singer songwriter tells readers:

U.S album release for ‘Breathing Underwater’ has been pushed to July 21st (trust me, I need this extra time !! )

We are in the very early stages of planning a trip for me to visit: Japan, Singapore, Malaysia and the Philippines! But nothing is even close to finalized :/

I will most likely be touring the U.S in the fall.

I have been taking meetings with several managers, have a few whom I love and I’m trying to make a decision asap

Music video treatments for ‘Avalanche’ are just starting to come in and we are aiming to shoot by the end of the month or early June.