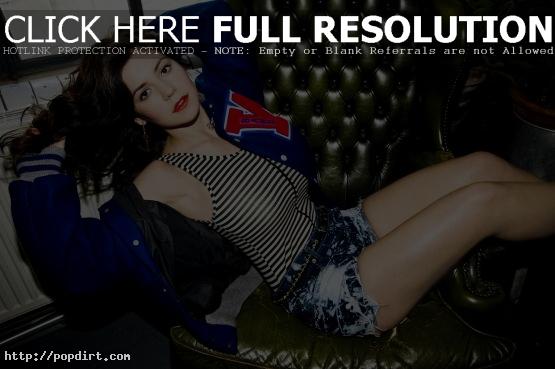 Elektra recording artist Marina and the Diamonds has announced details of her upcoming North American ‘Lonely Hearts Club’ headline tour. The dates, in support of the July 17th release of her second album ‘Electra Heart’, get underway July 10th at The Fonda Theatre in Los Angeles and then continue through mid-August (see itinerary below).

The headline dates will come in tandem with Marina And The Diamonds’ already announced role as main support on Coldplay’s world tour. In addition to an array of European stadium shows, Marina will serve as support on a number of upcoming North American arena dates, including two night stands in Toronto, Montreal, Boston, Chicago, Minneapolis, and East Rutherford, New Jersey.

April 6, 2012 Jeff C Concert No Comments Marina and the Diamonds