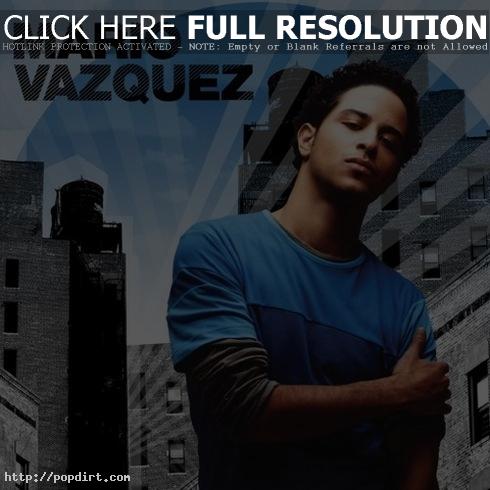 Roger Friedman of FoxNews.com reviewed the self-titled debut album from ‘American Idol’ season four drop-out Mario Vazquez. “The album is slick, but it’s also chockablock full of hits, and Vazquez can sing, sing, sing, of that there is no doubt,” Friedman writes. “‘Gallery’ had already been out on radio as a lead single, but there’s much better stuff if you give this CD a chance. ‘I Bet’ and ‘One Shot’ are obvious choices for radio now, and time will tell which of the other dozen tracks catch on. My guess is several of them will be filling the air.”