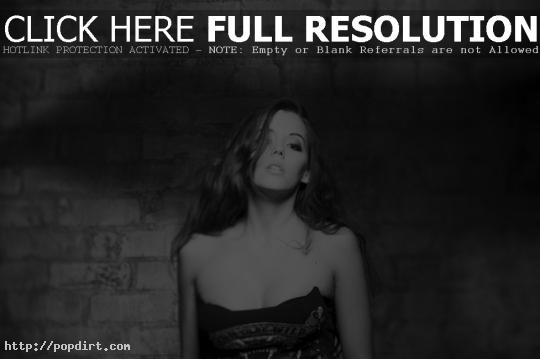 Former M2M star Marion Raven checked in with fans on her blog at MySpace on Sunday (May 20). “It was my first time to visit Scotland and I was very excited,” she said. “Got up real early in Birmingham, about 7 am, to catch a plane in time to reach a radio interview with West FM. It was the 17th of May and I was getting real homesick. The 17th of May is the Norwegian National day and all my friends and family were having big parties and walking in parades. And here I was on my least favorite place in the world: The Airport. The flight was good though and the interview went well. Then we drove to Edinburgh and did an interview with Forth 1 Radio. They are all playing ‘Break You’. So feel free to help me by requesting it :). We found out that the Norwegian embassy was throwing a small 17th of May party and I went there and sang ‘Here I Am’ and one of the National songs. There were tons of Norwegian students there and I ended up going out with them. So the day ended up being really nice after all!.. or should we say night. It got pretty late with too many drinks. Next morning it was up for a radio interview at 9 am, after not sleeping much at all. I even sang! haha. But it was Rock Radio and they were really cool over there. So I ended up having a blast. The show in Glasgow that night went really good, loving the Scottish audience. I even wore a small ‘kilt looking’ skirt in their honor! haha”