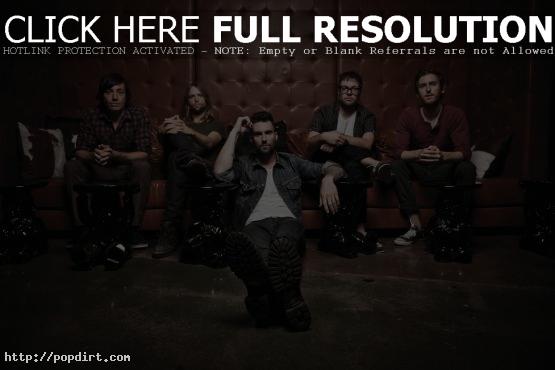 «Justin Timberlake And Scarlett Johansson Back On?
Melanie Brown Gets In Twitter War With Dan Wootton»