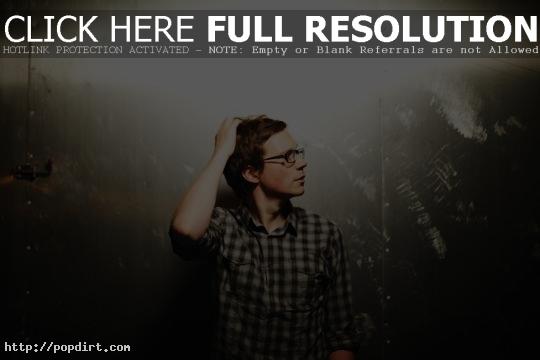 Matt Hales of Aqualung checked in with his Facebook followers last week, the first correspondence he had with fans on the social media site since Christmas day. The English singer songwriter, who released his most recent album ‘Magnetic North’ April 2010, writes:

It’s been a long time, I know.

I have no particularly interesting excuse.

I have not been in rehab or prison or a kibbutz or a monastery. I have not joined INXS. I have not become a man living in a woman’s body or a woman living in a man’s. I have neither found nor rejected The Various One True Gods. And I have not, so far as I’m aware, been radicalized, weaponized, compromised or euthanized. Sorry.

I’ve simply been Getting on With Things. And I’m well, thanks for asking. You?