Matt Hales On What Brought Him Out Of Aqualung Retirement 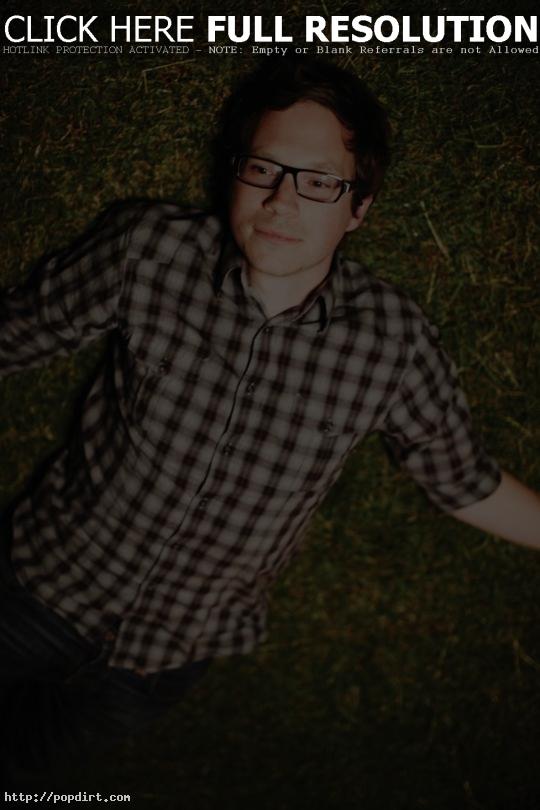 QRO Magazine spoke with Matt Hales, better known as Aqualung, on April 30th in Portland, Oregon. The singer talked about how the tour has been going pretty good so far, how there “hasn’t really been any time for shenanigans”, not having any really awful things happen to him on tour yet, and his recommendation for people to retire. “I wasn’t missing being looked at, and I wasn’t missing being talked to,” Hales said about his time away. “I wasn’t missing much about the business. But the songs were kind of just bugging me. And in the end I just sort of had to go, ‘Alright, if it will shut you up, let’s do this.'” Watch the interview via YouTube below.