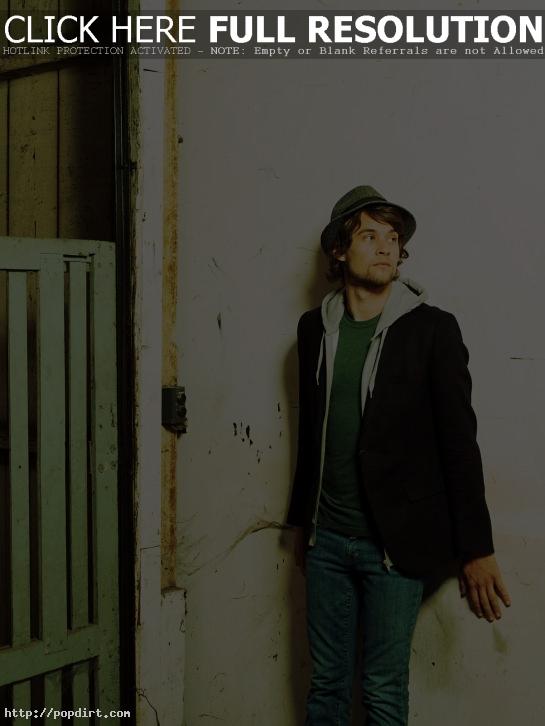 Matt Hires recently sat down with Marina Boy TV, where the singer songwriter talked about dealing with hecklers during his shows, his plans for a new album, and how living in Florida has shaped him.

On heckling, or positive shouts from the crowd, he said, “It’s hard sometimes because it’s distracting and I’m trying to think okay, what’s the next song. I’m trying to remember the lyrics which I forget a lot of times and things like that. I usually will respond to them in some way, but if they keep doing it I just kind of ignore them. I’ve only had some bad heckling a couple of times. I got really pissed off at a guy once. He was saying something like, ‘All we want to hear is the next artist’, so I just kind of glared at him. Then I dedicated the next song to him.”

As for what’s next, he said, “Right after this tour, I’m going to go into the studio and the end of this year, beginning of next year and hopefully I’ll have something out by December of next year.”

On living in Florida shaping him as a musician, Matt said, “I feel that it has in some ways. One being when I first started out writing songs, my biggest influence was Dashboard Confessional, Chris Carrabba, so there’s that and more recently Tom Petty, in the song you were talking about, the first song I wrote was about Florida. I don’t know, I feel like I guess it’s influenced me in some way.”