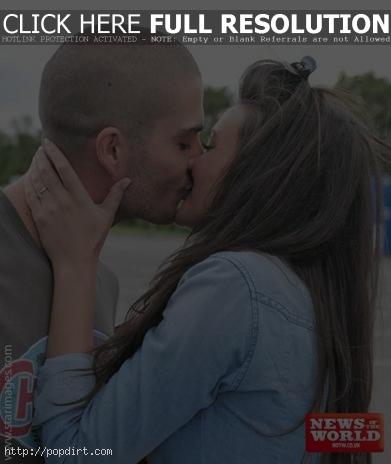 Max George from the Wanted says he doesn’t blame all of Britain for having a poster of fiance Michelle Keegan on their walls – because he does too. “Obviously I love her and think she’s absolutely gorgeous, so I understand why so many guys are interested and I’m not concerned about it,” the 22-year-old boy band member told News of the World.

As for whether the couple are rushing things being engaged after just seven months of dating, Max says no. “We haven’t rushed in. Even though we’re engaged we’re not going to go and get married next week, it’s a sign of our commitment,” he explained. “Anyway, I don’t think I’m too young. I think you just know when it’s right. And it definitely WAS right.”