McFly Get Their Legs Waxed 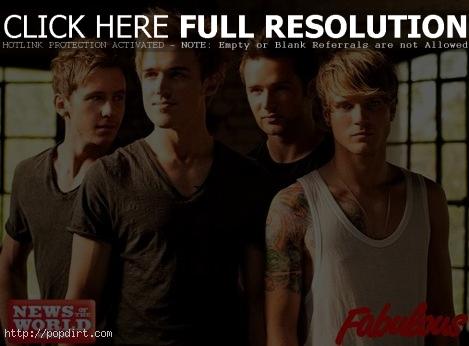 The guys from McFly were dared by Fabulous Magazine this week to get their legs waxed. The British tabloid has pictures and hilarious quotes from the English pop rock band. Dougie Poynter said about the waxing, “It killed, and now my legs look like my 20-year-old sister’s. Not good!” Bandmate Harry Judd added, “Me and Danny [Jones] had to get in a bath while Dougie poured goo on us.” An appreciative Danny said, “It was moisturizing – thanks!”