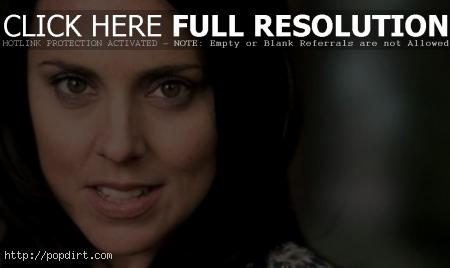 Melanie Chisholm is out with the music video to her new single ‘First Day Of My Life’, off a special edition of the former Spice Girl’s album ‘Beautiful Intentions’, released only in Germany, Switzerland, and Austria, where it is the theme song of the television soap opera ‘Julia’. Watch it online via Metacafe below.

October 9, 2005 – Sources tell The People that former Spice Girl Melanie Chisholm won’t be making anymore new solo music after she’s done promoting ‘Beautiful Intentions’. “Mel is really down on the record industry and is fed up with cheesy bands that make it with no talent,” an insider revealed. “She’ll stick with her label [Red Girl Records] but promote new bands. Sadly she’s giving up her own music.”