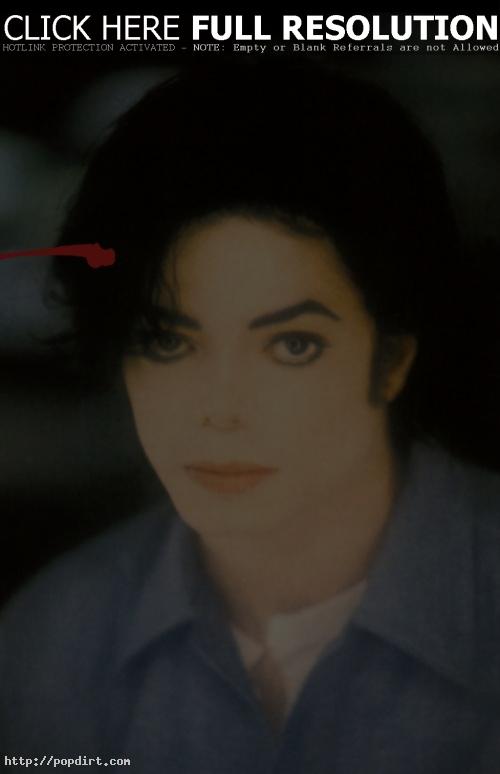 The Las Vegas Review Journal reports Michael Jackson and his three children took in the VIP tour of ‘Bodies … The Exhibition’ on Wednesday and went home with a miniature skeleton. The singer told his kids about the evils of smoking after they viewed a smoker’s lung.

June 1, 2007 – The Las Vegas Review Journal reports plans for a 60-foot Michael robot will be unveiled today, and the singer’s spokeswoman, Raymone Bain insists he has nothing to do with Andre Van Pier’s self described “Las Vegas’ answer to King Kong.” Bain said Jackson “has never met or talked to him (Van Pier) and thinks this is the most ludicrous thing he’s ever heard.”

«Dragonette ‘Take It Like A Man’ Video
September Talks With DC’s Hot 99.5 FM»