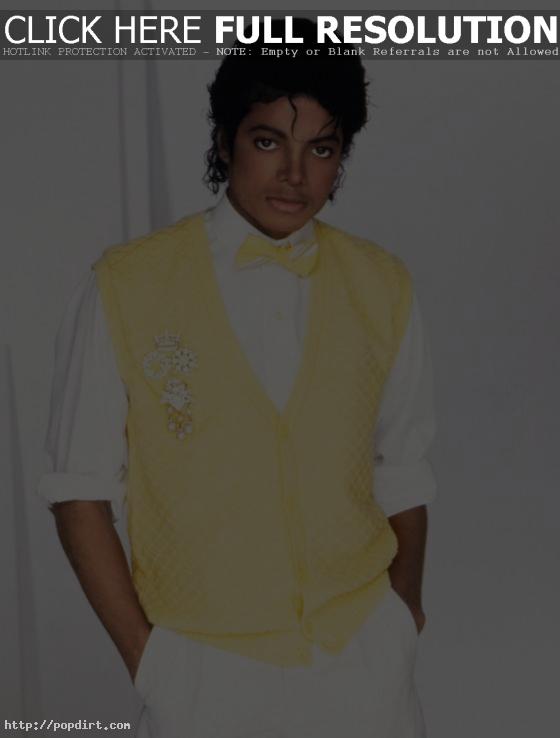 The Mirror reports that Michael Jackson has been begging Nicole Kidman to accompany him to the upcoming MTV Video Music Awards. “There was a call from his people to mine asking if he could take me to the Awards,” confirmed the 37-year-old actress during a radio interview in her native Australia. “I had never even met him, it was a little strange. I did decline but, hey, the way my love life is I took it as a great compliment.”

3 thoughts on “Michael Jackson Begs Nicole Kidman For A Date”