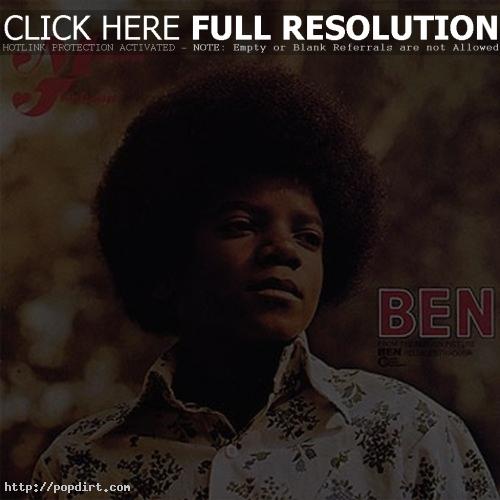 Contributed anonymously: There is something I don’t understand. Why do most people hate Michael Jackson but love Elvis Presley. Elvis Presley is seen as this huge God almighty creature, and Michael is seen as a disgusting psycho freak. If I asked you why you hate Michael and why you think he’s crazy you would say because he has destroyed himself physically, he (possibly) molested children and he dangled a child over a balcony. But have you all forgotten that Elvis did the EXACT same things, so why isn’t Elvis called crazy or hated as much?

Obviously when they both started out calling them really popular singers was an understatement. They were HUGE!!! I mean Elvis has sold over a billion records and Michael has the highest selling album of all time worldwide. (note. I said WORLDWIDE, I know it’s not in the USA).

Number 1. Ok Michael Jackson had plastic surgery that destroyed the OUTSIDE of his face. Elvis took drugs and overdosed numerous times, he ate a hell of a lot of food which…well everyone saw the effects of that…he completely destroyed the INSIDES of his body which I would call much worse considering the plastic surgery Michael had cant KILL him or mess his insides.

Number 2. Now I’m not saying Michael definitely molested those boys but even if he did why is that any worse then Elvis molesting a 14 year old. Is it the fact that Elvis molested a GIRL that makes it ok? Now if that’s the case that’s discriminating against gays. And sure you can argue that the person (Priscilla) Elvis molested consented to it but it’s the law that, consensual or not, you got to jail for having sex with ANYONE under the legal age. Just ask the 42 year old woman who CONSENSUALLY had sex with a 12 year old boy and ended up going to jail for it. 6 years later as soon as she got out of jail, she ended up marrying him!! What a waste of 6 years of her life! Now I actually believe that no matter how old someone is if it’s consensual sex then it’s alright, but the fact is the law doesn’t! And if this poor women had to go to jail then so should have Elvis.

Number 3. The whole baby dangling incident. that was ONE time we have ever seen Michael’s bad parenting skills, and even if there are more times can you IMAGINE what Elvis was letting or doing to Lisa Marie when he was alive. I mean when you’re on drugs all the time your minds not going to be that sane. Lisa Marie was in so many dangerous situations at Graceland with just Elvis it’s frightening. And I have heard some crazy stories that have happened there come out of Lisa Marie’s own mouth (even though she thought of them as fond memories).

So although (as hard as it is to believe) I am also an Elvis fan as I am a Michael fan. It just annoys me that just because Elvis is dead he gets away with it and everybody forgets. All I can say is hopefully when Michael dies all his “badness” is forgotten and that in the end his GREATNESS shines through.