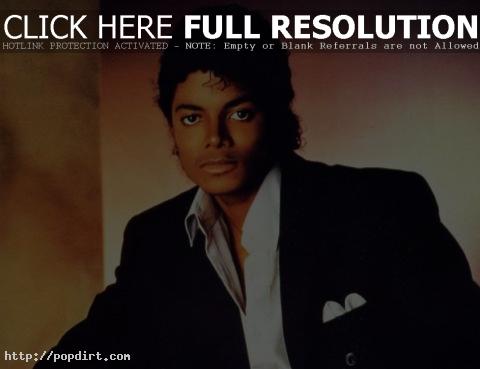 According to the Drudge Report, Michael Jackson fan BJ Hickman provided a court answer to the Diane Dimond petition, filed this week in Santa Barbara Superior Court, after the CourtTV reporter Diane received a restraining order against him. Hickman said, “I spoke in a public forum, during business hours, and with the oversight of numerous sheriffs and police. Ms. Dimond’s commercial speech and observations over the air on TV were offensive to me as exaggerations, speculations, profiling and prevarications. Ms. Dimond spoke for money, I spoke from my heart.” He also insisted, “I have never threatened, touched, or attempted to touch Diane Dimond in any way.”