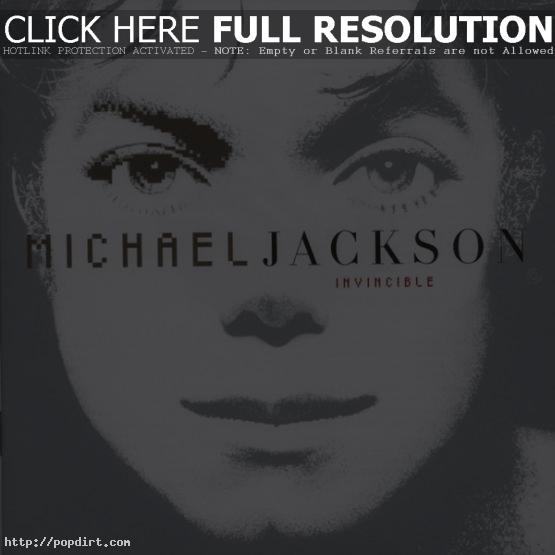 Michael Jackson fans plan on taking matters into their own hands after finding out that Sony has decided to stop all promotion for Michael’s latest album ‘Invincible’. Three of Michael’s biggest fan clubs have come together to form a April 24, 2002 New York support rally. Fans are getting together outside the Apollo Theatre where it is said Michael will perform as a guest of the Democratic party. The purpose is to show support for Michael Jackson and call for promotion of the ‘Invincible’ album.

Michael Jackson’s Loans Catching Up To Him

April 19, 2002 – Roger Friedman of Foxnews.com dedicated his entire column Friday to the financial troubles that Michael has found himself in following his extravagant spending habits and the disappointing sales of ‘Invincible’, which many are crediting to Sony purposely doing nothing to promote the record in an effort to foreclose on his $200 Beatles music catalog share. Friedman reports Jackson had to pawn off a watch worth $1.9 million that he damaged when he borrowed it from Beverly Hills jeweler David Orgell. As well, a senior vice president at the Bank of America who has worked closely on Jackson’s accounts told him, “I’ve kept [Jackson] alive for 20 years. And it’s not that the advice he gets is bad. It’s him. He’s his own worst enemy.” Read more.

April 10, 2002 – A group of Michael Jackson fans has created a website blasting Sony’s silence in promoting his latest album, ‘Invincible’, using the fact that Sony can squeeze Jackson from paying his $200 million loan that had Jackson use the ATV Music catalog as collateral. More on the issue and a chronology of facts that led up to it at geocities.com/make_invincible_visible7 has since been removed.

Michael Jackson’s Charity Was Quite Uncharitable

April 9, 2002 – Roger Friedman of Foxnews.com updated us today on the infamous charity started in the fall of 2000 by Michael Jackson and Shmuley Boteach. Seems the group’s tax filing showed that no money was given to children or any charitable causes at all of the $203,185 collected. The charities expenses were $259,432, with all but $20,000 of that was spent on staff salaries and office expenses. Read more.