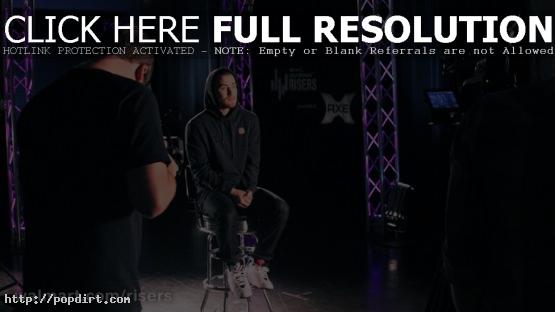 Mike Posner make an appearance on Walmart Risers, where the pop singer talked about his ‘Bow Chicka Wow Wow’ track with Lil Wayne, having a blast shooting the video with Weezy, calling his album ’31 Minutes to Takeoff’ because something happens 31 minutes on the album, how having troubles finding interest in the beats he was writing prompted him to use them himself, having really different musical tastes than his parents, how doing college shows is special for him just a year out of college himself, and more.

“Today is a really exciting time for the music industry. I like to use the word democratization because it’s really cheap to make music and record it like what became a song that was a hit around the world I recorded with software I got for free and a $200 microphone,” Posner said, presumably referring to ‘Cooler Than Me’. “That’s really exciting. That couldn’t have happened 10 years ago. For aspiring artists and people who ask me for advice, I say make music that is good first of all and unique, and give it to people instead of people in suits and office buildings in New York choosing what the masses listen to, the masses decide now.”

Video at soundcheck.walmart.com has since been removed. Check out additional pictures from Posner’s visit after the cut. 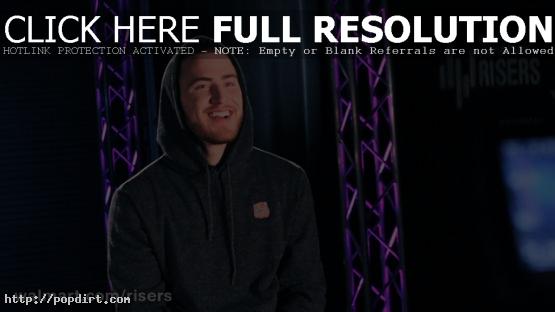 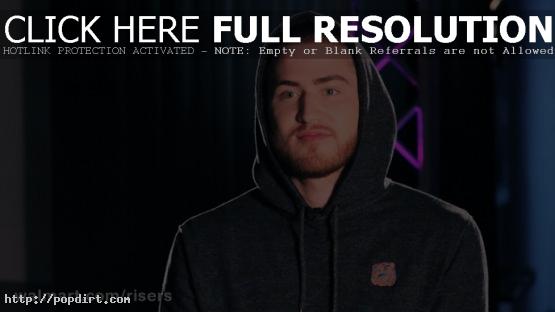