Miley Cyrus On McLaren, ‘Two And A Half Men’ & Record Label Search 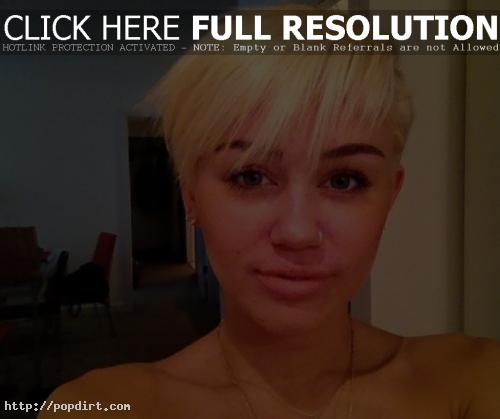 ‘Extra’ correspondent Mario Lopez caught up with Miley Cyrus, Pink and others at the iHeartRadio Music Festival in Las Vegas. Miley showed off her engagement ring as the singer and actress is set to wed actor Liam Hemsworth and talked about a McLaren she’s been seen in with Liam and keeping busy with the new single, record label search, and a guest stint on ‘Two and a Half Men’.

Talking about the fancy car she and Liam had been cruising around in, Miley said, “It’s actually a fun little borrow. He actually just did this film this year called ‘Paranoia’, and he got to drive a McLaren, so we’ve got one speeding around town right now. They’re pretty fun. I’m not allowed to drive it, so you don’t have to worry about me. I don’t really want to. It’s a little (jerky). You’ve got to know how to drive, and I don’t know how to drive. I drive a hybrid. I don’t know how to mess with those powers and gears and all that.”

Talking about what she’s ready to do next, Cyrus said, “Right now I’m working getting a new single out, hopefully by November, which would be really good. I’m looking for a new label home right now. Everything has been crazy, all these labels have been so awesome and so supportive of the new styles. Mostly I’ve been working on new music and I’ve been doing ‘Two and a Half Men’, guest star for like fun, me and Ashton. It’s been really funny. Live comedy is just something that is really natural for me, to be in front of the audience. It reminded me of doing ‘SNL’ or something again, how quick they are. It’s weird, because Angus (T. Jones) started when he was about eight, and he’s like nineteen now, so you see that he was a little chubby baby and now he’s a tall kid. They’ve got it so quick, you do two scenes and you’re out. It’s the easiest work ever. Ashton is so good on it and so funny.”