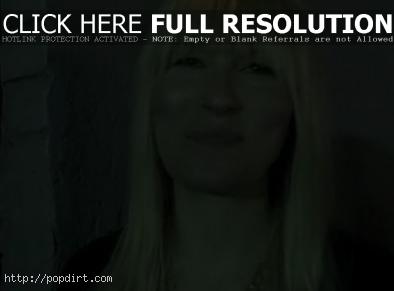 “Well, CD released tonight, and we have a big show, the CD is coming out,” Jenson said. The next day she’s seen driving and saying, “It’s March 3rd today, Tuesday, the day that my CD is coming out, driving in the fast lane on the freeway looking at you, but also looking at the lane in front of me. Darla and I are on our way up to LA for, it’s not the official CD release show, but it’s the CD release for my label, industry people, showcase. It’s just an exciting day.”

Footage of Jenson performing at two record release shows in Los Angeles has since been removed.