MoZella Dropped By Warner Bros. – ‘Not A Setback’ 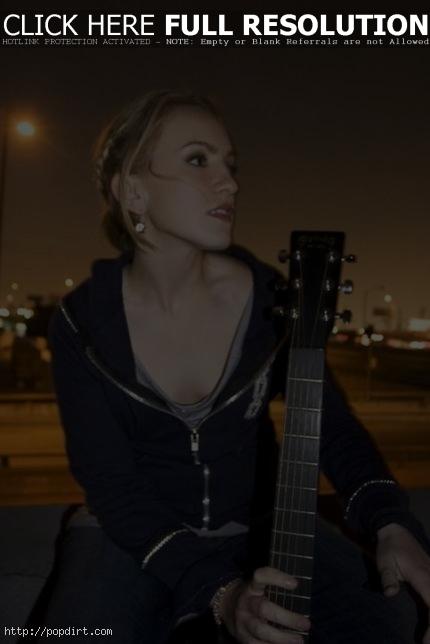 MoZella checked in with fans on her YouTube channel to reveal that her one album contract deal with Warner Bros. Records has ended. She said there was talk about doing another album with them, but it was decided that’s not going to happen. Despite that news, she does plan on putting a record album out this summer. “I look at it as being set free to find the next artistic step, and take the next artistic plunge into something else,” she explained.