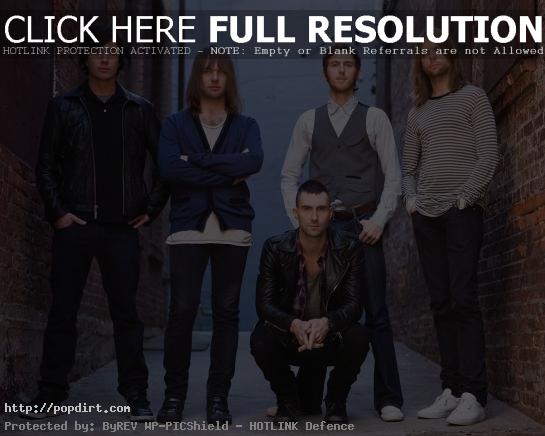 Maroon 5 checked in with fans on their blog at MySpace (@maroon5) on Thursday (July 9) with the following announcement:

Maroon 5 have announced they will be entering the studio this month with legendary producer Robert John “Mutt” Lange for the follow- up of their multi-platinum album, It Won’t be Soon Before Long. The quintessential pop-rock producer has produced blockbuster albums for acts like AC/DC, Def Leppard, Bryan Adams, The Cars, Shania Twain and Foreigner. As a producer, his albums have sold an astounding 110 million records in the US alone and he has also received six Diamond Awards for his work- an industry first for a producer.