Natalie Imbruglia In The Studio With Chris Martin In London 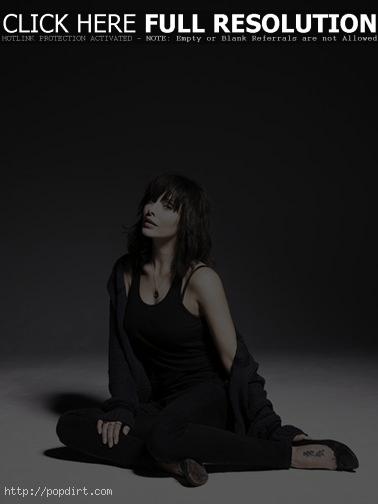 Natalie Imbruglia paid a visit to Grammy Award winner Chris Martin in London on Tuesday (March 10). Later, the two stepped into Martin’s recording studio in wake of news that the Coldplay frontman is lending a musical hand to the Australian singer on her fourth studio album. Imbruglia had told The Daily Telegraph her album ‘Come to Life’ would include two Martin-penned tunes. “If Chris Martin calls with two songs, you don’t think, you say, ‘Yes’. He’s a great songwriter,” the 34-year-old said.