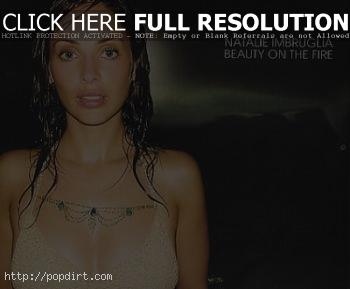 Natalie Imbruglia’s latest video ‘Beauty On The Fire’ has been added for fans to preview on her official site. The song is the third release from the Australian pop singer’s second album ‘White Lilies Island’, released on RCA Records.

Natalie told fans in an e-mail today, “The Bahamas was so beautiful it turned out to be a great place to film the video. I’m really happy with the way it came out. It was fun to be able to include some friends and the band. Until next time. Lots of love, Nat xoxo.”