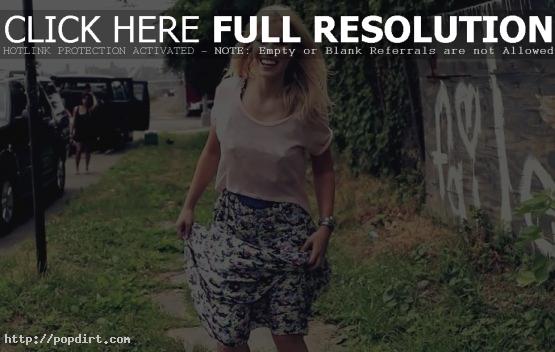 Natasha Bedingfield is the latest addition to the New Year’s Eve ‘Jam on the Sand’ lineup. The singer songwriter will grace the stage to perform for 8,000 fans on South Beach while ringing in the New Year. “British pop star, Natasha Bedingfield has a positive influence on her fans,” says Gary Cioffi, CEO of Union Square Agency, which along with the Orange Bowl Committee is organizing the event. “Through her lyrics, Natasha’s fans have been able to connect and relate. Having Natasha Bedingfield perform on New Year’s Eve at Orange Drive will be spectacular.”